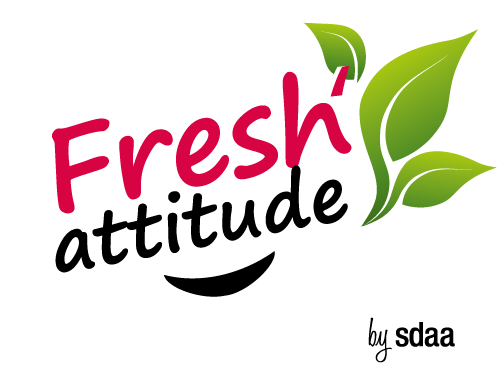 I LOVE is a range of paper air fresheners that highlights your favorite region, country or theme.
1.89 €

"Jetzt geht's los" with this air freshener dedicated to the fans of one the greatest region of North of France: ALSACE.

This product (10,5 x 7 cm) exists on a WHITE or BLACK background
(choice to be specified in comments when ordering).

La Marseillaise, the French national anthem, has no connection with the city of Marseille but... with Strasbourg! In April 1792, as France went to war with Austria, the officer Rouget de Lisle wrote a song to mobilize the soldiers of the Rhine in Strasbourg. Originally, the song was called War song for the Rhine Army. In August 1792, volunteers from Marseille came to Paris in order to help the revolutionaries by singing this song. For Parisians, it was the song of people from Marseille who came to lend a hand to end the monarchy. That is how they renamed it: La Marseillaise. The 14th of July 1795, la Marseillaise became the French national anthem.


For the environment, I choose a purchase with less packaging

You receive the same product, but with less packaging. More info 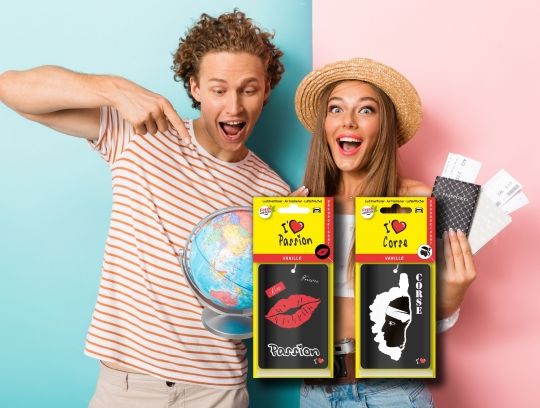