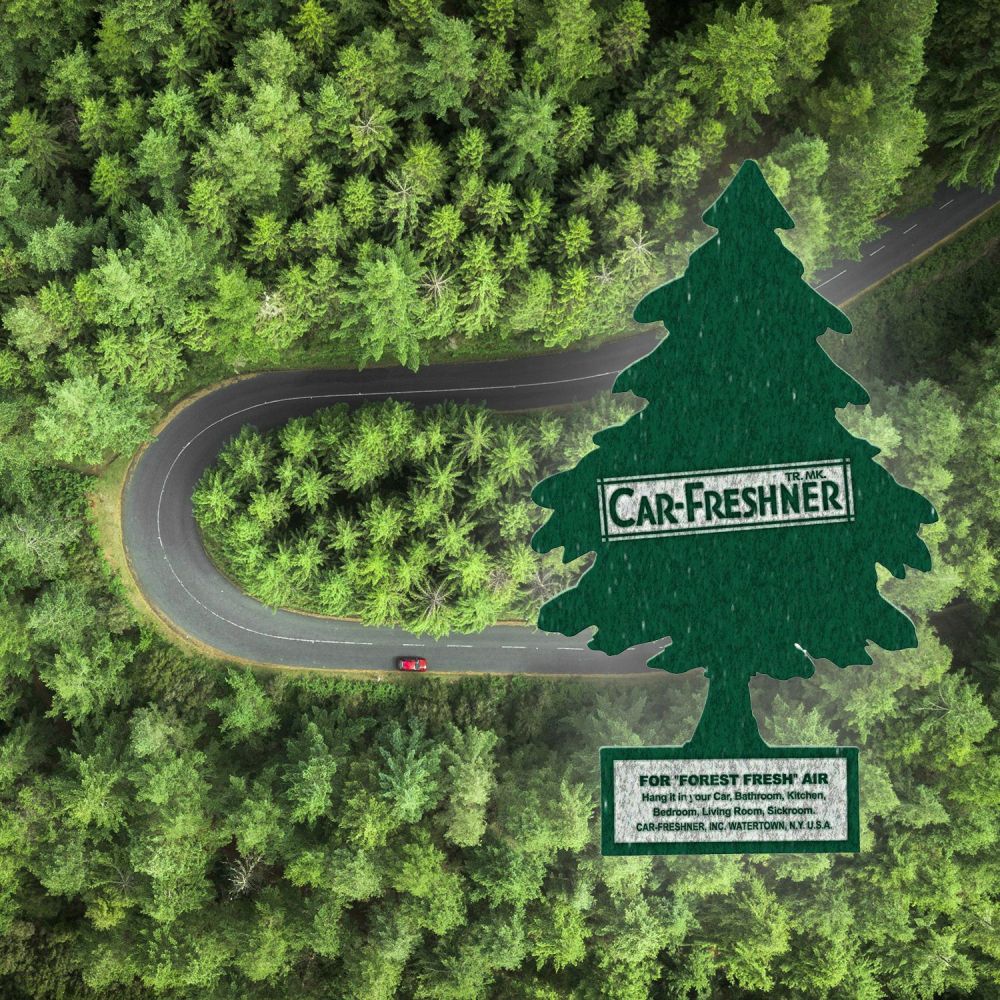 Watertown, USA.
A milkman explains to a local chemist his bad experience of the stinky smell of spoiled milk in the back of his truck. The chemist, Julius Sämann, spent several years in the Canadian pine forests experimenting with the extraction of aromatic oils from evergreen trees.
After extensive research, Julius Sämann discovers a perfume formula that, added to a particular material, helps to get rid of unwanted scents and clean the air with a fresh and pleasant fragrance. Inspired by the wilderness, he creates a small, long-lasting air freshener while preserving the shape of evergreen trees of Canadian forests.

Julius Sämann sees a commercial opportunity in his invention. He creates Car Freshner Corporation in the United States and launches the first production of what will be named the LITTLE TREE.  At that time, there are only indoor air fresheners but no products intended for vehicles. Canadian forest walker, Julius Sämann, chose to give the shape of the evergreen tree to what would become the first ever automobile air freshener on the market: a handy and easy-to-use air freshener that soon proved to be the perfect solution. That’s how a legend is born. Who would have thought that the smell of fermented milk led to a bestseller? The success was quickly met and many consumers voted Julius Sämann’s recipe whose philosophy is very simple: to make an effective product, with attractive packaging, at an affordable price.

The first competitors appear on the market.

Thanks to exclusive distributors, European sales are progressing significantly and this including on new markets as France, Switzerland and the United Kingdom.

The launch of the successful Vanillaroma fragrance explodes sales.

The brand LITTLE TREE and the shape of the evergreen tree are ever more popular. As an iconic item, the LITTLE TREE is a symbol of freshness and quality. It appears in numerous publications, commercials, TV shows and movies (Fisher King, Seven, Oceans Eleven)

Increasing competition from local and international manufacturers as well as counterfeits. However, LITTLE TREE air fresheners continue to lead the market thanks to the reputation of quality, the longevity of their fragrances and the originality of the trademark design.

LITTLE TREE air fresheners are distributed across five continents and are the most famous and popular brand on the car air freshener market.

The Magic of Perfume

Perfume quality and intensity are the main characteristics of LITTLE TREE air fresheners and the key of their global success. A team composed of the best specialists is dedicated to guaranteeing these two fundamentals and to developing new scents.

Our memory wakes up our olfactory memories. The sense of smell is the most inclined to transport us in space and time. Just close your eyes, feel and… a door opens to well-being, the aroma takes its source in our memories. The perfume is a simple and effective way to create an atmosphere chosen according to the desires and moods. LITTLE TREE air fresheners become a real accessory for the vehicle.

A hell of notoriety!

In addition to the undeniable quality of their fragrances, LITTLE TREE air fresheners have the advantage of being a timeless and standard product. Moreover, their appearance on the screens today contributes to giving them a real status as a cult urban item.

Arbre Magique is a trademark. 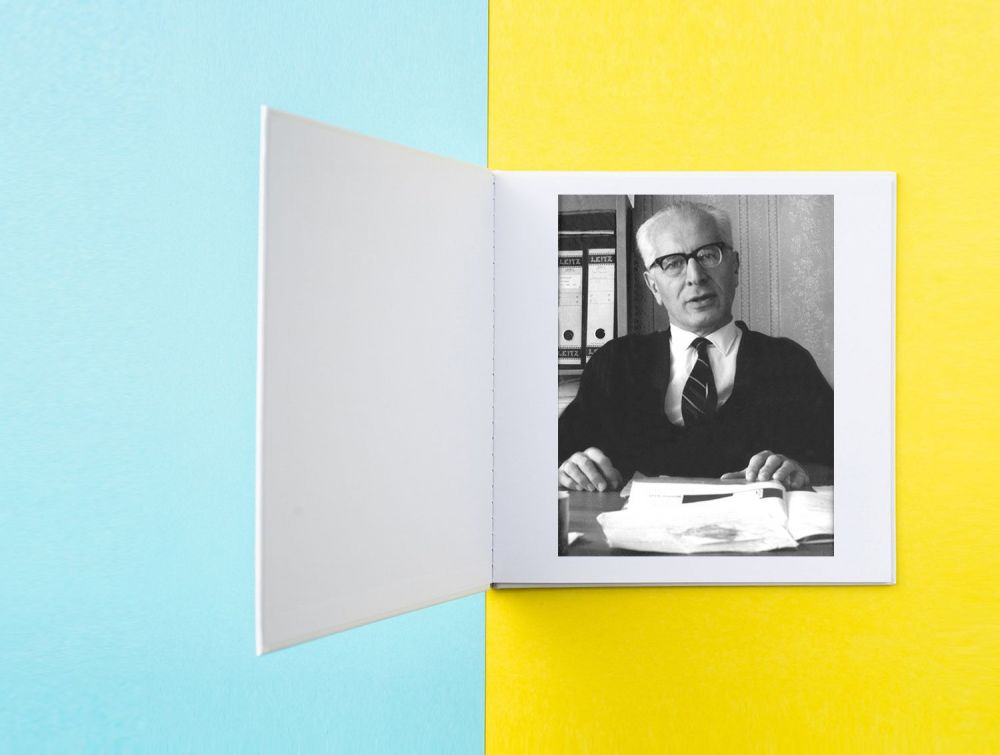 Arbre Magique launches since its beginnings

This short video shows all the Arbre Magique products sold in France since the brand introduction in 1991. You will find the limited collections, products that do not exist and obviously those that have been there since the beginning, such as Vanillaroma.