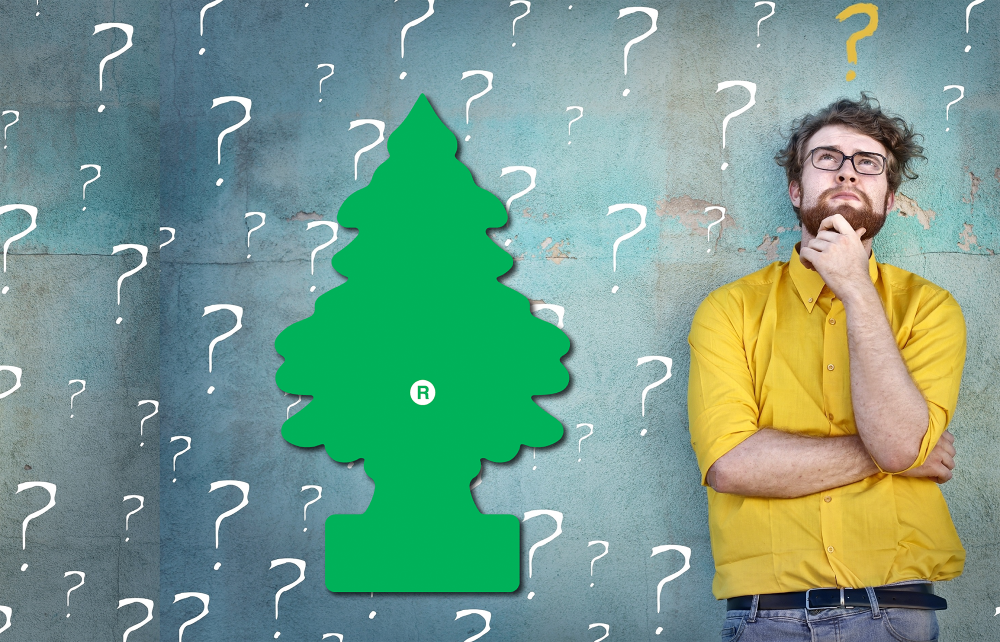 Arbre Magique, the little tree but not only...

In France, the brand's name is Arbre Magique. You will also find this name in countries like Belgium or Italy. On German and Swiss markets and more generally in Northern Europe and Eastern countries, Arbre Magique becomes WUNDER-BAUM. In the rest of the world Arbre Magique is known as LITTLE TREES. Not to be confused with CAR FRESHNER, which is the name of the American company that manages the brand and the factories located around the world. Note that a few years ago, the name LITTLE TREES was not used in the UK, where Arbre Magique was called MAGIC TREE.

As for the error most frequently made by consumers is the use of the noun deodorant, which is a body care product! The fragranced product for cars is an air freshener!!!