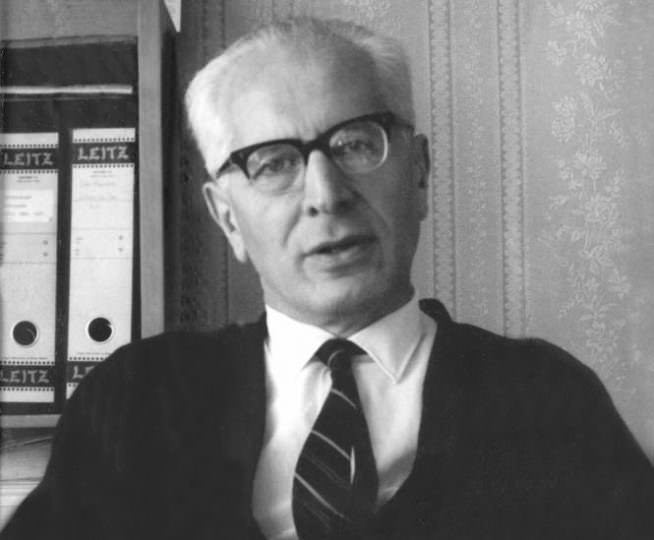 Un chemist passionate by the nature

Where does this little green car air freshener, known by everyone, come from? More than a perfume diffuser, LITTLE TREES, the first worldwide car air freshener that was invented beginning 1950', became definitely an icon.

And what about its inventor, Julius Sämann? How did he manage to build such an empire? A strocke of luck or a strocke of genius?